Who was the first nurse MP Member of Parliament ? 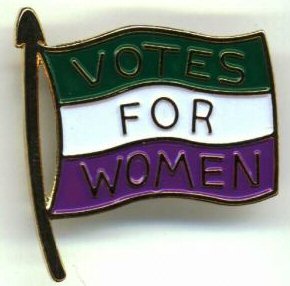 Who was the first nurse MP ?
The title of first nurse elected to parliament is a hotly disputed one….

In 2005 Jim Devine a former COHSE registered nurse and UNISON Head of Health, Scotland was elected for Livingstone along with Tory, Ann Milton, RCN steward elected at Guildford.
But few know that a registered nurse was actually elected as long ago as 1958
Mrs Mary McAlister MP

Elected Member of Parliament for Kelvingrove, in a by-election in March 1958 but lost the seat in 1959. 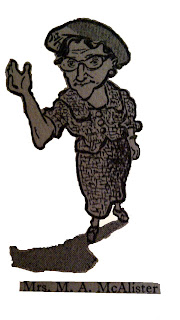 Mary was born Mary Agnes McMackin in Rathmullan, Donegal, Ireland.Educated at a Franciscan Convent in . From 1923 to 1926, she trained as a fever nurse at the Knightswood Hospital in Glasgow. She married in 1927 and had four children. Mary McAlister was elected as a Labour Councillor for Glasgow City Council (1945-1958), where she was Chairman of the Health and Welfare Committee . Member of Western Regional Hospital Board, appointed a JP in 1947. Awarded a CBE in 1967 and died in 1976.