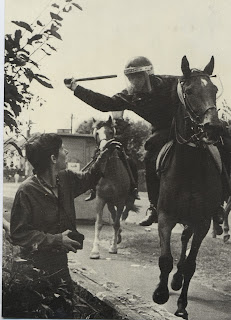 The recent revelation that Police colluded to ensure the prosecution and jailing of miners during the 1984-85 miners strike, comes as no surprise to those active at the time.


The only surprise is that it has been revealed in our lifetime, a fact only due to the tireless efforts of the Hillsborough campaign for justice, which highlighted the establishments successful attempts to hide the truth of what really happened to 96 innocent Liverpool supporters killed at Hillsborough on 15th April 1989

Not only were the 96 football fans who died, defamed but the Tories and their establishment friends attempted to vilify the whole City of Liverpool, that rallied to support the families. 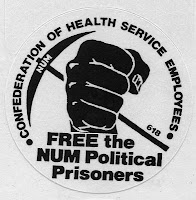 The Hillsborough Inquiry, highlighted establishment collusion and police collusion at the highest levels and it soon became evident that the same tactics used to marginalise the Hillsborough families, had also been used extensively during the miners strike.

During the Miners  strike 11,291 people were arrested, of whom 8,392 were charged, we now know many of those charged were totally innocent.

COHSE activists at the time feared that the sequestration and imprisoning of miners was simply an attempt by the establishment to smash a democratic and free trade union in Britain. 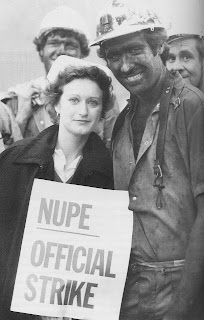 COHSE had always had a strong bond of friendship towards the miners and a "debt of gratitude" had grown over many years, not least because the miners had often taken action in support of nurses and NHS staffs pay and they campaigner alongside us to defend hospitals from closure. 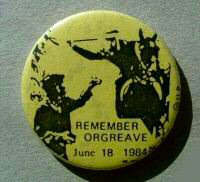 So it was that a "middle of the road" union like COHSE would play a critical role in ensuring, that to the surprise of Neil Kinnock and Labour Party apparatchiks a resolution at the October 1985  Labour Party conference was carried calling for a future Labour Government to investigate the jailing of miners and a full scale amnesty.

The Labour Party leadership were sure of victory so it was to their great shock to find that the decisive vote in favour was cast by COHSE.

To COHSE's great pride and the Labour Party leadership's shock. 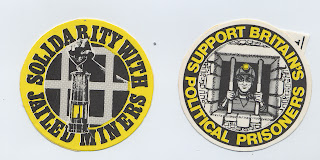 Of course the Blair government did nothing about the Amnesty or for that matter Hillsborough, but the truth has finally begun to appear and those of us who stated that the jailing were a simply political act have been vindicated.

Unfortunately many convicted and framed miners lost their pensions and employment, many died not knowing that their innocence would one day be revealed.

We salute those brave striking miners once again for their courage and fortitude against overwhelming forces. 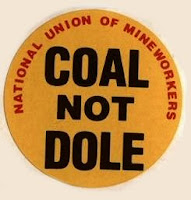 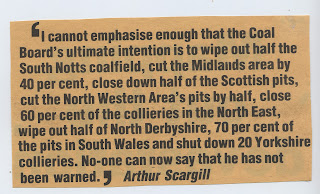 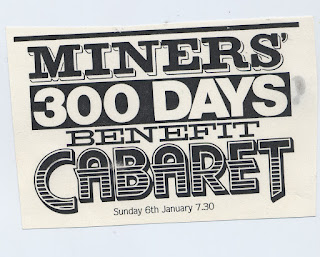 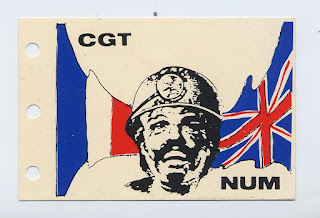 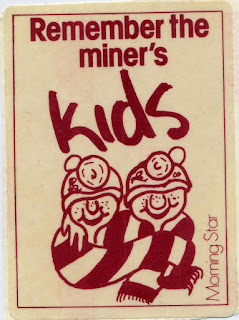 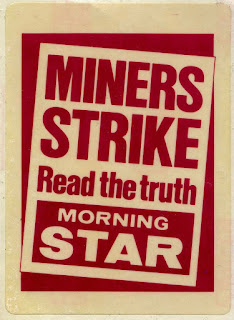 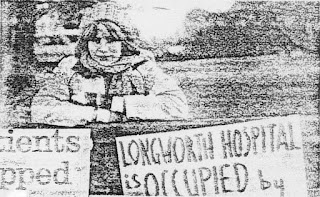 COHSE members had always been at the forefront of the campaign to defend NHS services.

In early December 1980 a brave fight was waged by COHSE nurses and NHS staff to keep open a rural 50 beded care of the elderly hospital called Longworth in Oxfordshire.

Faced with immediate closure of 13 beds on the top floor of the hospital, staff knew it would only be a matter of time before the rest of the hospital would be closed and the patients transferred to Whitney hospital eight miles away

So with held from Oxford Trades Union Council the hospital was occupied by the eighty nursing and support staff.

"We're fighting for the life of the hospital.........Most of the patients have been here a long time and Longworth is now home to them"

The refusal of Ambulancemen to remove patients from the hospital also strengthened the occupation.

However the courageous fight was to be a brief one, In early February (Tuesday 10th ?) 1981, in a surprise raid by management, the vulnerable patients were removed from the hospital by force and moved to the Churchill Hospital.

Police sealed off roads around the hospital to prevent supporters defending the hospital.

Ernie Brook COHSE Regional Officer stated " The Area Health Authority gave verbal assurances it would retain the beds for the next three or four years, when I went to receive its written assurance of the agreement, this sticking point was not included" 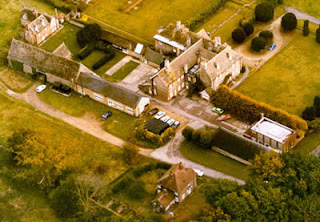