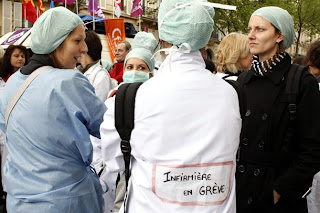 Thousands of French Nursing Students, members of UNISON’S sister union the CGT have been staging demonstrations in Paris over their poor treatment.

This lead to the spectre of Nursing Students being woken from their beds by the police, to be escorted to work to ensure they did not abscond.

The CGT complained that Nursing Students had received little or no training and the centres were operating in a totally chaotic basis, where bullying was rife.

Nursing Students were being forced to work 14 hours a day, (8am –10pm) seven days a week with few breaks. They even have to pay for their own transport to the army run centres.

The initial result from the CGT nursing students campaign has been that the Conservative French Health Minister, Roselyne Bachelot, has been forced to issue advice stating that Nursing Students cannot be “requisitioned” for more than ten hours a week, the CGT has also won better pay for Nursing Students. 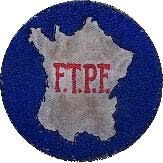 UNISON Nursing Students have an equally proud record, having defeated attempts to make them work millennium eve/day, we stopped the introduction of payments for uniforms and we are also the only union to fight for a wage and employment rights for Nursing Students.

Nursing Students are demanding “Dignity and Respect”. You can join the UNISON Nursing Student e-mail network by contacting your local UNISON Representative stating your name/University or UNISON Direct 0845 355 0845 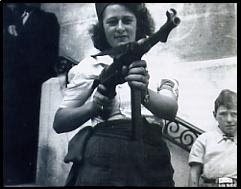 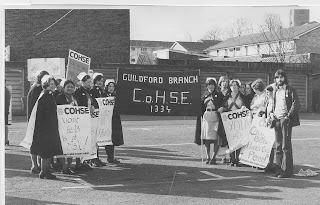 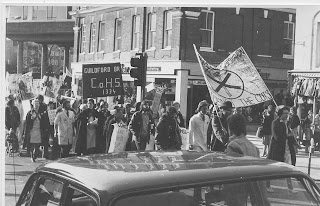 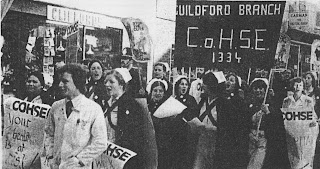 A branch of COHSE formed only three months ago (December 1976) in Guildford, Surrey, has initiated a campaign in the area against all public sector cuts, the threat following student redundancies at the Royal Surrey County Hospital and St Luke's Hospitals, Guildford, Surrey. 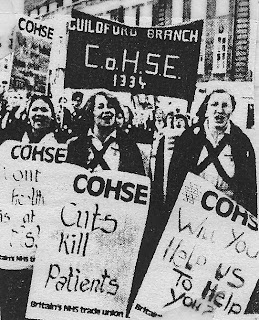 The branch, with a hundred COHSE members, sprang 'into action in December 1976 when twenty-two out of sixty students qualifying as State registered Nurses (SRNs) and State Enrolled Nurses (SENs) were handed their cards.

A meeting of the Hospital District Management Team (DMT) was picketed and all unions affiliated to the local trades council contacted, together with other COHSE branches.

A big demonstration in Guildford was planned for 26th February 1977 (pictures above). 'We have so far only managed to get jobs for one or two of the nurses,' says Branch Secretary Peter
Midmore. 'And without jobs, the others are inevitably drifting away.

'We are working hard to build the anti-cuts campaign now, so that when the next batch qualify we will not be in a position of trying to shut the door after the horse has bolted.'

Response to the campaign has been encouraging, with over twenty unions represented at the first meeting, where a joint steering committee was formed.

Surrey was the first county to slash its education budget early last year, and local trades unionists hope that united opposition to all cuts will result from the new initiative. 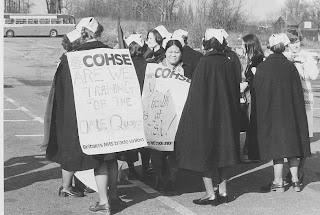 
The COHSE No cuts march was support by a large contingent of nurses from Milford and Hydestile.

Nursing Students at Guildford would also play a key role in the 1982 Pay Campaign and fight to secure transport to the Guildford hospitals. while students at Surrey University circa 2000,

The union meeting in it's early at the Three Crown's public house (Watney's), Godalming.

The Morning Star
Eighty years ago last night the first edition of the Daily Worker, now known as the Morning Star was produced. Originally an organ of the Communist Party of Great Britain, its leader Harry Pollitt said “The paper is born and must never be allowed to die.” In 1945 though, in recognition of the changing political landscape in Britain and the need to fund the post war expansion of the paper, the Party decided to hand it over to the entire labour movement through the creation of the Peoples Press Printing Society.

This Co-operative made up and controlled by readers and supporters has ensured that the miracle of Fleet Street (as George Lansbury famously called it ) survives today. The movement has sustained the paper now for eighty years – a unique and historic achievement in the English speaking world. 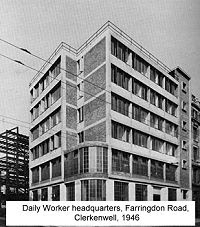 The paper is rooted in the British labour movement and throughout its history has always stood for the interests of the working class, promoting and supporting campaigns to forge the greatest possible unity around an alternative economic and political strategy. Its roots are deep and firm as it has withstood many challenges over the years – staff being jailed, a ban on distribution by the wholesalers, war time bans, constant rabid anti communism and the monopolisation of the press . Receiving no government or corporate advertising the Morning Star will never be awash with money like capitalist media mouthpieces but it ensures the paper stays in close touch with those fighting for peace, equal rights, social justice, sustainable development and socialism.

The Labour movement faces sharp challenges in the next decade and there will be no better source for information and inspiration than the Morning Star. In the last paper of 2009 UNISON’s Million Voices campaign was prominent on page two of a 32 page edition packed with union branch congratulations. However we need to do more than advertise nationally.

We need more branch adverts, we need to nationally advertise jobs in it, but most of all we need to buy it – for the branch, as individuals for our homes.

Harry Pollitt at a meeting of supporters in Shoreditch in 1945 praised those who “..desire to see an independent daily newspaper that can in every respect, equal anything that capitalist combines can produce from a technical point of view, and on the other hand give the political lead which will succeed in strengthening every phase of working class activity in the very critical phase in which we are moving”

As true then as now and why it is even more urgent today to ensure the Morning Star is still with us in another eighty years time. Long live the Morning Star.
http://www.morningstaronline.co.uk/index.php
Posted by Michael Walker at Friday, January 01, 2010