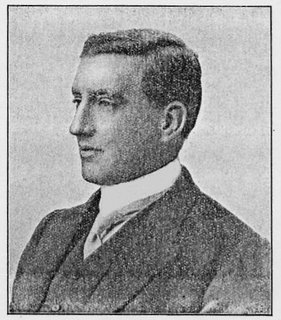 Joined the Poor Law Workers Trade Union on , and was therefore one of it’s first members. He was elected as the Poor Law Officers Union vice President in January 1920 and then President from 1921 until 1923.

After leaving St Mary’s Hospital, London Dr Wiggins first appointment was with the Poor Law Guardians at Fulham in 1897. He was then appointed Assistant superintendent at in 1898 and promoted to medical superintendent in 1911 a post he held for many years.

Described in the union’s journal as “quiet in manner, somewhat reserved”