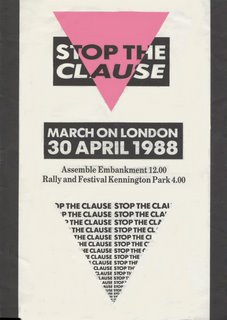 COHSE was one of the first unions to support the call to stop Clause 28 of the Conservative's Local Government Bill,

This Clause sought to ban the promotion of Lesbian & Gay issues in Local government (and Schools).

A number of protesters, including COHSE members were arrested at this rally by very hostile police, most were later aquitted.

COHSE also supported "Gay's the Word" bookshop, camden when threatened with closure by the Police.

COHSE also refused to hold it's conference in the Isle of Man, because of their failure to agree equal opportunities laws. 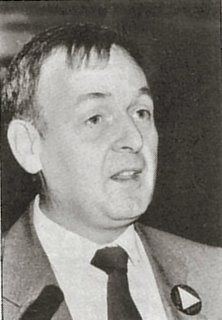 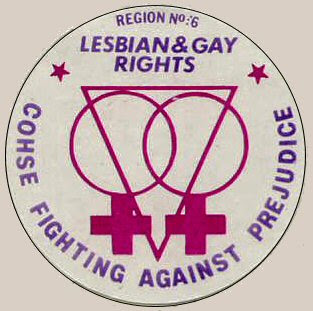