Michael was a COHSE and Unison sponsored MP for many years and was a force for progress in the dark years of the 1980's, Michael was also a great defender of our NHS. 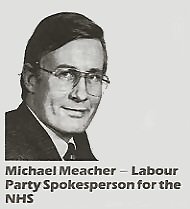 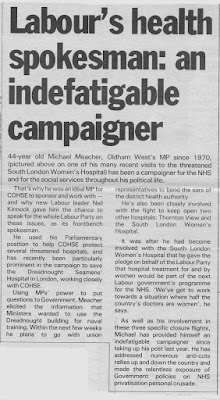 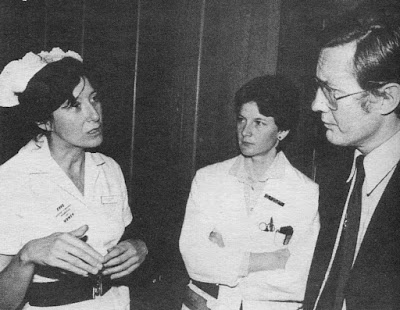 ticle from COHSE Journal in 1984 and visit to South london Womens Hospital
Posted by Michael Walker at Wednesday, October 21, 2015