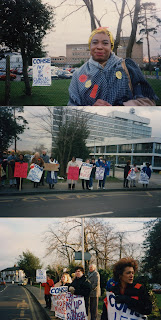 One of the best and most successful campaigns run by NHS unions. 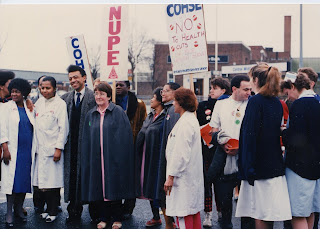